It was during the 'All Star Jam' at Progpower USA Festival in 2007, when current NIGHTWISHsinger Floor Jansen and PAGAN'S MIND guitarist Jorn Viggo Lofstad spontaneously joined forces on stage for some cover songs and noticed the creative magic between them. Although the two musicians had never met before, they soon discovered their mutual love for stripped down hard rock and decided to write some songs together. In 2008 still barely knowing each other, they composed an entire album's worth of material in next to no time. But due to their tight schedules with their main bands, their new project named NORTHWARD never found its way into the spotlight - until this day!

In 2017, the year of NIGHTWISH's break, Floor took the opportunity to contact her old friendJorn Viggo again, to see if he was still interested in resurrecting NORTHWARD - and of course he was! "Jørn Viggo was positive about the project and we started to make the overall plans, meeting again in March of 2017 in Sweden to go through all the material together to see if we still felt happy with what we had created", remembers Floor Jansen.

Stepping free from all boundaries NORTHWARD's sound is strong, euphoric and straight in the tradition of SKUNK ANANSIE, FOO FIGHTERS and ALTER BRIDGE but also older bands such as DEEP PURPLE and LED ZEPPELIN, the music gets straight to the point and makes no compromises.

With the help of producer Jacob Hansen (VOLBEAT etc.), who mixed the record, they forged a raw diamond composed of heavy riffs and Floor's incomparable voice, free from influences of the musicians' main bands. And although the songs had originally been written in 2008, they feel as fresh and alive upon a second hearing, as they had on the very first day of their creation. "The music is melodic, but also in your face and kick ass rock. Cool riffs, good melodies, tasteful arrangements. We would simply like to call it 'Good Music'", comments Floor. She goes on to add:"We wanted to explore a stripped down sound, with drums, bass, guitar and vocals. Not the heavy layers of keyboards, choirs etc."

Alongside Floor Jansen and Jorn Viggo Lofstad, Morty Black (TNT) took on bass duties, while drums were handled by Jango Nilsen and Stian Kristoffersen (PAGAN'S MIND). You will also hear a guest appearance by Floor's sister Irene Jansen, singing a duet on the song ’Drifting Islands‘. And finally, Ronny Tegner from PAGAN'S MIND played the piano on a track. 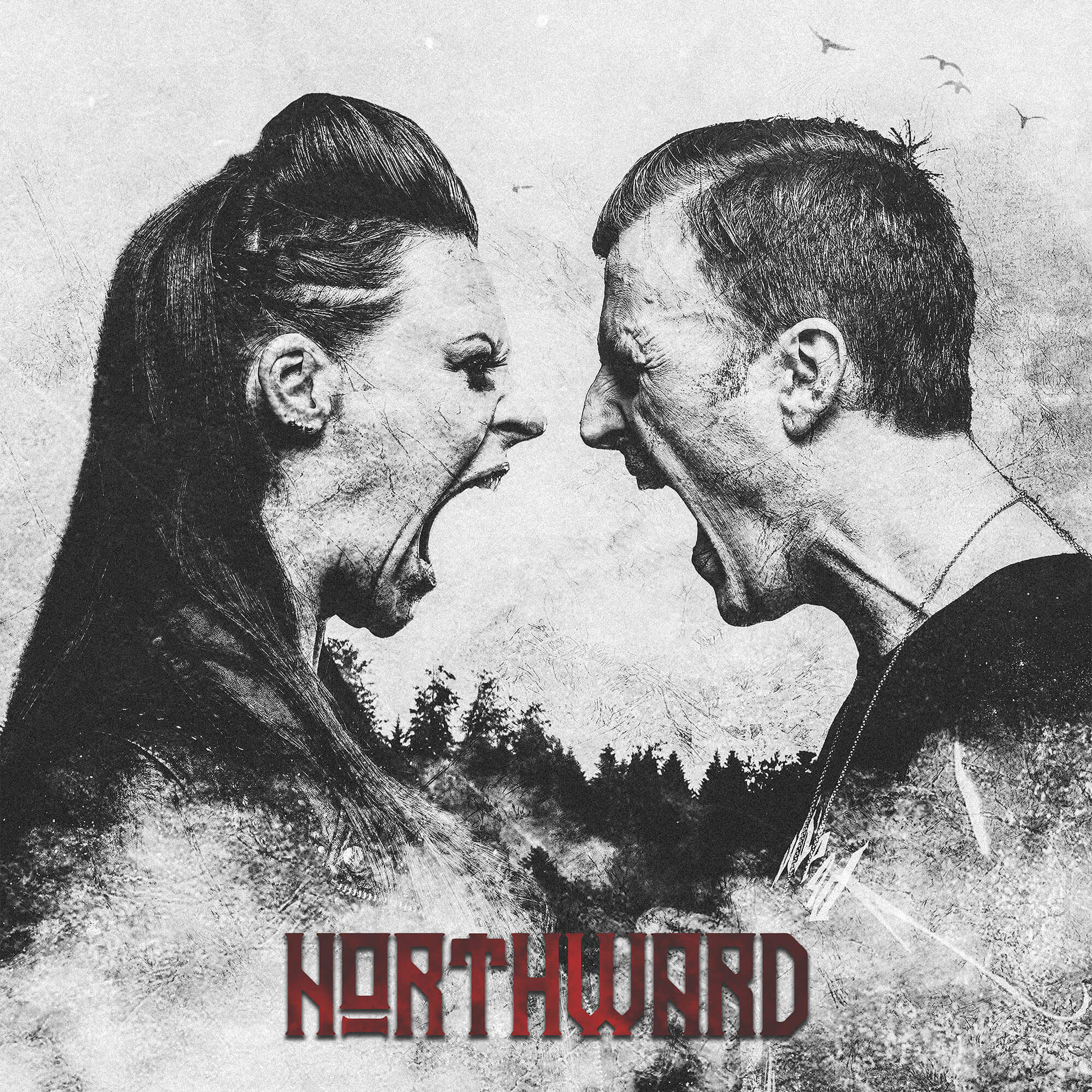