Even though MERGING FLARE already released their debut album ‘Reverence ’in 2011, the Finnish melodic Heavy Metal band might only be known to a small circle of die-hards at this point. ‘Reverence’ was regularly released only inAsia and Finland back then.

This first album featured a guest appearance by iconic Gamma Ray/Helloween member Kai Hansen, who contributed vocals and guitars for two songs. Speaking of guitars: Since day one, Kasperi Heikkinen (who later joined and enriched U.D.O./Dirkschneider’s sound with his tasteful playing for four years) is the guitar player and driving force behind MERGING FLARE.

Currently, Heikkinen conquers the Metal world as axeman of Beast In Black, who supported Nightwish on a huge arena tour inlate 2018 and followed up with the extremely successful release of their sophomore album in February 2019 (#1 in Finland and numerous additional top 10 chart entries in many other countries). The band went on a headlining tour right after and leave a long list of sold out venues behind.

One can imagine that some of these factors have made it not too easy to finally complete MERGING FLARE’s album #2, titled ‘Revolt Regime’. The band’s own high standards needed to be fulfilled. And good things take their time, don’t they?
In the end, it’s the result that gets judged by press and fans alike. Come June 14th (2019), it will be clear that ‘Revolt Regime’ was well worth the wait. MERGING FLARE have created a classic Heavy Metal album which reminds of Judas Priest, Accept, Running Wild, Helloween and Gamma Ray, with that typical Nordic flavor added (think of Tarot). All members of the bands are rooted in the 80’s – and you can definitely hear that.
For the mixing of ‘Revolt Regime’, MERGING FLARE hired Mattes Pfeiffer, whom Heikkinen got to know during two U.D.O. studio productions. Mastering was done by another Metal legend, Stefan Kaufmann (ex-Accept). The amazing cover artwork is a creation by Roman Ismailov, who was also responsible for both Beast In Black album covers.

MERGING FLARE was founded by the very same members of its predecessor band Disease. After a few demos and split singles (made between 2001 and 2007), the group was ready to sign their first record deal in 2009. They started working on material in 2010 and released ‘Reverence’ a year later. Fans of tasteful, melodic Heavy Metal now can look forward to the return of MERGING FLARE. 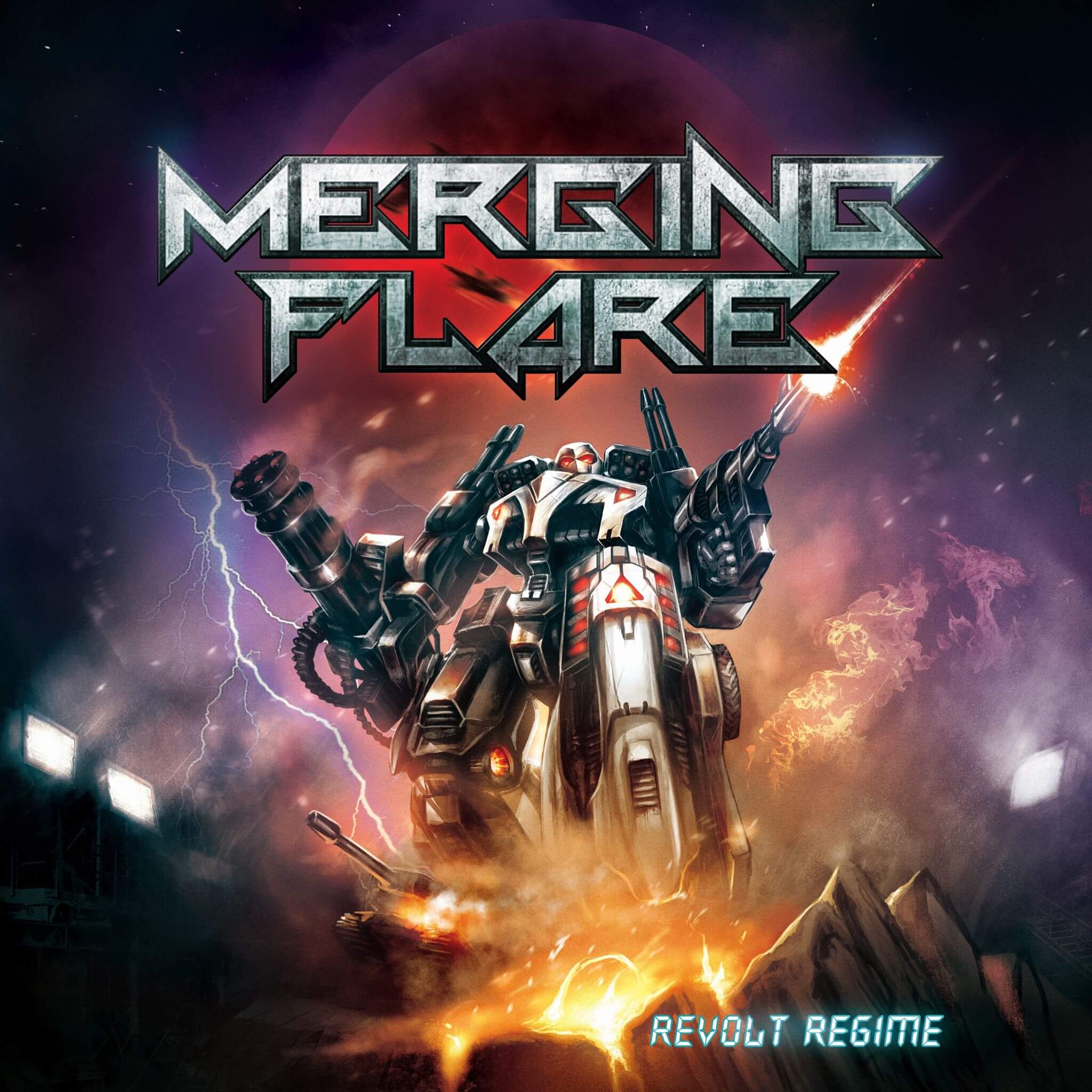 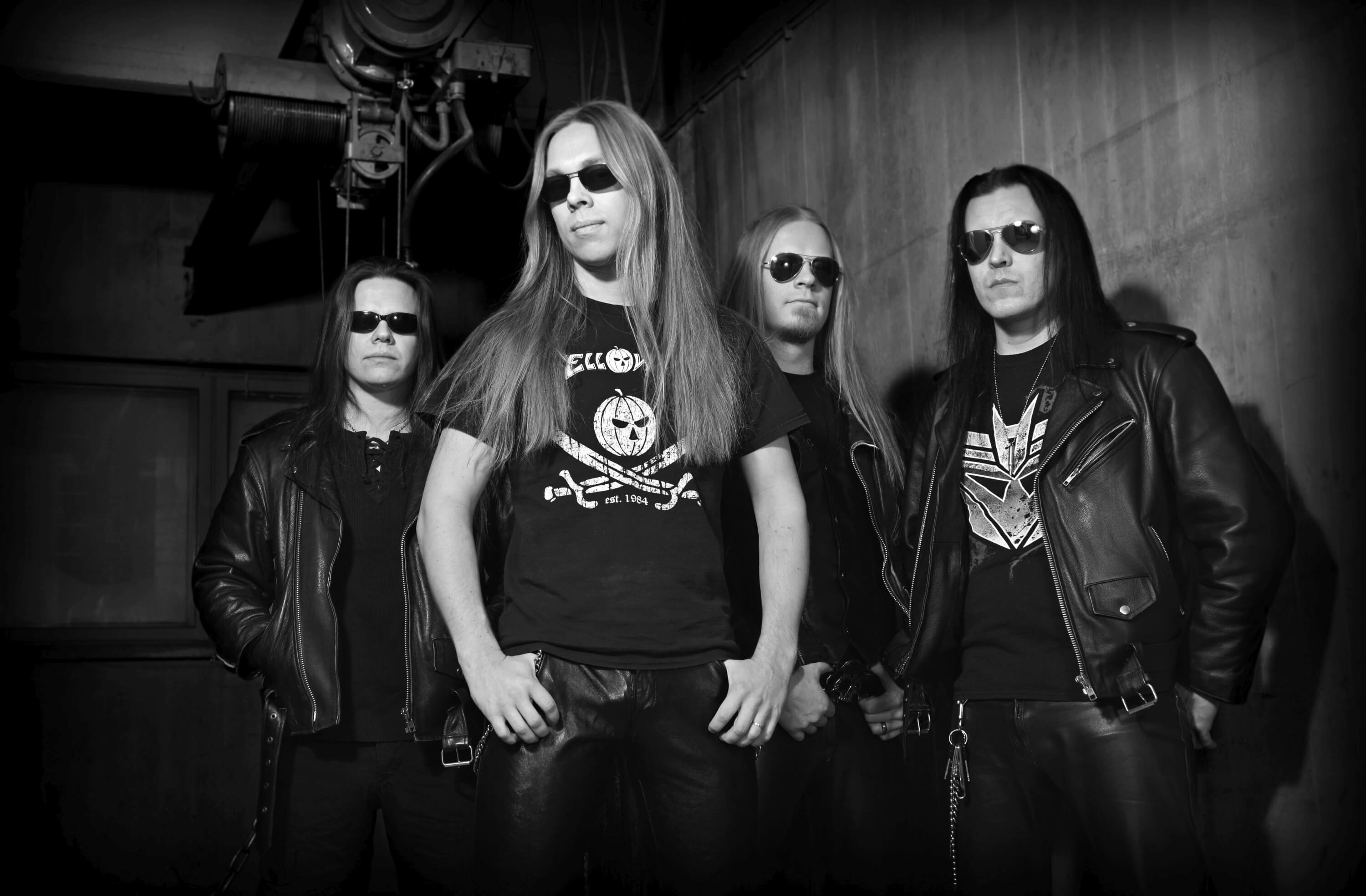 MERGING FLARE signs with Ram It Down Records!